Rotor Blade Extension with no impact on bat and bird mortality

Rotor Blade Extension with no impact on bat and bird mortality

The installation of a rotor blade extension at the Wind Farm of Penedo Ruivo, in Portugal, did not have any impact on chiropteran or bird mortality in its first monitoring year. So far, there has not been evidence of any relation of cause and effect between blade extension and the occurrence of mortality in these groups of animals.

Whereas it has been recognized that the use of wind energy does not give rise to impacts comparable with other energy sources (in terms of water and air pollution and greenhouse gas emissions), bird and bat (chiropterans) mortality has been regularly reported widely.

The extension of wind turbine blades, developed by Energiekontor, allows output to increase with no need to replace or disassemble any structure. Because it lets already existing structures to be used, this type of facility causes less impact on the environment and the surrounding territory, compared to the installation of new wind turbines.

Nevertheless, Rotor Blade Extension may raise some important questions regarding chiropteran and bird mortality, which may occur as a result of the collision with structures that, although already established, will occupy a larger diameter when windmills are operational.

At the Wind Farm of Penedo Ruivo, bird and chiropteran death surveys, as a result of the collision with structures that make up windmills, which took place on a weekly basis, between June and October 2014 and between March and May 2015, in order to simultaneously reflect the period of activity of chiropteran species and the main bird phenological phases.

The aim of the first Annual Bird and Bat Survey Report, conducted by the company NOCTULA – Environmental Consultants and carried out under the rotor blade extension project of the Wind Farm of Penedo Ruivo, was to quantify estimated chiropteran and bird mortality as a result of collision with windmills where blade extensions have been placed, and compare it with what has occurred around windmills where no change took place.

As regards the assessment of direct impact on windmill blade extension and its relationship with potential bird and chiropteran mortality, results have shown that, so far, there has not been any relation of cause and effect between blade placement and the occurrence of mortality in these groups of animals. 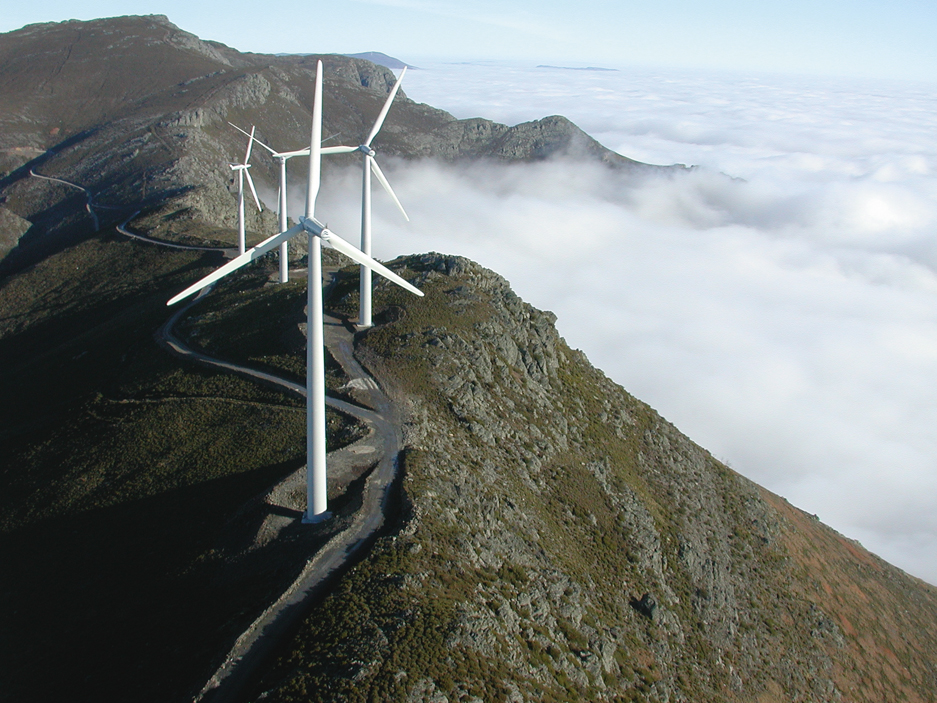 If you would like to improve the energy production of your wind farm using a cost efficient solution, consider the Rotor Blade Extension of Energiekontor. Contact us for more information.